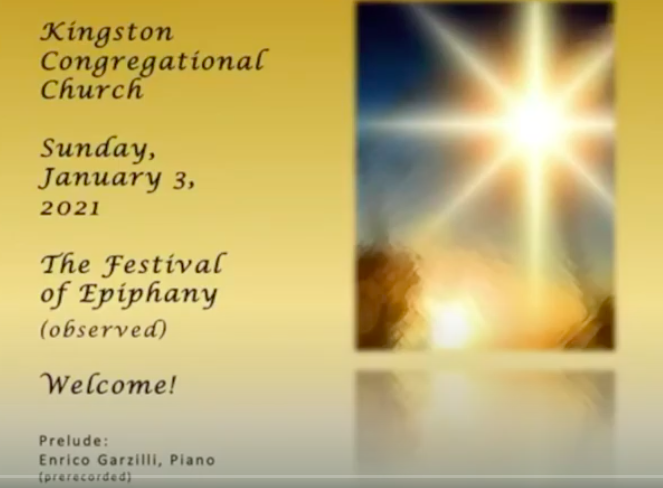 A Light for All People

This story of the wise men, the magi, is so familiar to us–being the stuff of
pageants and Christmas cards–that its deeper, truer meanings often escape us.
We think we know this story inside and out. We’ve sung the carols. We’ve
watched the made-for-TV movies. But much of what we “know” is not
necessarily what Matthew had to tell us.

We often refer to these eastern emissaries as “kings.” Yet nowhere in
Matthew’s story are they referred to as kings. They are called “magoi” in the
Greek, meaning astrologer, or magician, or soothsayer. We have read “king”
into the story partly because of the exorbitant value of the gifts they brought,
and also because Christians have heard in this story a fulfillment of Isaiah’s
words: Nations shall come to your light, and kings to the brightness of your dawn
(Is. 60:3).

It is a common theme throughout the Hebrew Scripture: that God will bring the
gentile nations―kings and people―to Mount Zion to worship Yahweh, to pay
tribute in both the physical and spiritual sense to Israel’s one true God. These
visitors bearing opulent gifts, able to win an audience with Herod himself, were
certainly not just ragamuffin refugees from the east. But according to Matthew,
neither were they kings.

As you most likely know Matthew is the only one of the four gospels to tell
the birth story in just this way. In fact, only Matthew and Luke have birth stories at
all. John and Mark don’t find it necessary to ponder Jesus’ origins. What matters
to them is his ministry, his life, his death, his resurrection. And as it is, Matthew and
Luke differ in their stories at several key points. We’ve tended to blend
them–bring the shepherds on stage from the right, the magi on stage from the
left–collapsing the two tales into one. But with bringing the magi to Bethlehem,
Matthew has a particular message to share, one that might just get lost if we
pan out too far and blend the gospel stories together.

Though the three wise men are so familiar to us that our Christmas crèches
would look strange without them, the power of Matthew’s message relies on the
fact that the three magi shouldn’t have been there at all. Gentile astrologers,
magicians, soothsayers are the last people any good Jew would ever expect to
find at cradle of the Messiah. Matthew, a Jewish follower of Jesus, writing a
gospel for a Jewish community of believers, knew this detail would be both a
surprise and a shock.

We, though, shouldn’t be surprised to hear a story that the bedside of the
infant Savior was peopled by strangers, outsiders, foreigners. Wasn’t that same
inclusive, boundary-broaching spirit the very hallmark of Jesus’ adult ministry?
Always reaching beyond the accepted categories of insider and outsider, Jesus
strove to reconfigure the community of the faithful, not based on human
understandings of acceptability, propriety or political or religious correctness;
instead, Jesus sought to found God’s new kingdom on the radical, inclusive
nature of grace that he himself personified, refusing to distinguish between the
deserving and undeserving, welcoming all who would welcome him to be
welcomed by God.

Even from infancy Jesus draws the least expected, the least wanted to his
side. Matthew’s story tells us that it is often those who are most un like us, who
seem the strangest to us, whom we are as likely as not to fear and be suspicious
of, that God speaks through. The Magi didn’t belong at the infant Messiah’s
cradle. They weren’t Jews. They weren’t worshippers of the One true God. They
weren’t followers of the Torah. Yet they had the eyes to see and the hearts to
follow the in-breaking light of God’s new day. Herod, on the other hand,
surrounded by the institution of his religion and the trappings of power,
surrounded by scribes and the priests, experts in the Scriptures and the worship
of God, hadn’t a clue. And when he got one, his response was murderous.
With his version of Jesus’ birth, Matthew is preparing us for a messiah
whose power and authority are found outside the halls of power. Matthew is
preparing us for a Teacher whose wisdom comes from reading the natural world
as well as reading scripture, whose wonder and truth are visible under the
banner of the sky not just the domed ceiling of the cathedral. Matthew is
preparing us for a messiah who will confuse, and even anger, the ranks of
official government and appeal to unauthorized seekers and sojourners.
In these days of revived xenophobia and nationalistic fervor, we do well
to recall that from the very beginnings of Jesus’ story, the story that should
matter most to us, the first people to recognize and to worship the Christ were
not the “us,” but the “them.” It was the foreigner, the stranger from the
east―ironically from a very part of the world which many now call our enemy
(Iran)―that first taught us what it means to be a Christian: to risk the journey, to
follow God’s leading, to fall to the ground in worship of Emmanuel, God-with-us,
to offer him the best that we have to give. Sometimes we learn how to practice
our faith better by honoring the faith of others.

Let me offer you an example. I came to Rhode Island from Connecticut
where I was blessed to be part of a vibrant interfaith clergy group that
organized events and advocacy around peace, justice and interfaith
understanding. One of the members of that group is Zahir Mannan. Zahir is the
outreach director of his mosque, Baitul Aman, House of Peace, in Meridin, CT. In
2015, a nearby neighbor of the mosque, Ted Hakey, a man who had openly
expressed violent hatred of Muslims on his Facebook page, was drunk and
incensed by a terrorist attack in Paris the day before, took his high powered rifle
and fired shots into what was (thank God) an empty building. But he was
caught and charged with damaging religious property, a federal hate crime.
When the president of the mosque was asked for a public statement, he said he
wished he had been a better neighbor Ted Hakey and had more actively
reached out to him so that he would have understood Islam better. When Ted
Hakey asked for the opportunity to apologize, members invited Mr. Hakey and
his wife to come to the mosque so that they as a community could
demonstrate their forgiveness, on what just happened to be Good Friday, so
they offered Ted and his wife Easter chocolates as a welcome gift. The
reconciliation was sincere on both sides and members of the mosque even
testified at his trial asking for clemency, and then visited him in prison when the
judge sentenced him to six months incarceration. The story made world news.
Now, years later, Zahir and Ted are not only a headline; they are friends. And
Ted, now sober as well, works actively to counteract anti-Muslim prejudice.
Sometimes we learn how to practice our faith better by honoring the faith of
others.

It is the way of Christ to break down all the walls which we erect―walls
such as those between friend and enemy, sinner and saint, righteous and infidel.
It was true at his birth, it was true throughout his life, and if we are to be Christ’s
Church it must be true for us as well. In the words of one of our well-known
hymns: in Christ there is no east or west, in Christ no north or south. Epiphany
means “revelation” and on this day and in the season of Epiphany that unfolds
between now and Lent, we celebrate the revealing of Christ to the world. In the
words of another old hymn, “we’ve a story to tell to the nations.” But let the story
begin the way Matthew began his, when not only was the Christ Child revealed
first to strangers from afar, but God’s radically inclusive gospel―defying our
categories of whose in and whose out, who belongs and who doesn’t―is
revealed to us again.
Amen. 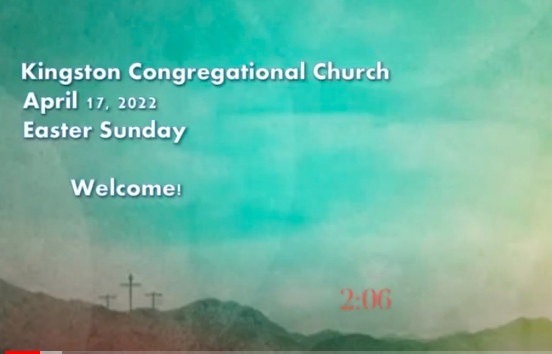 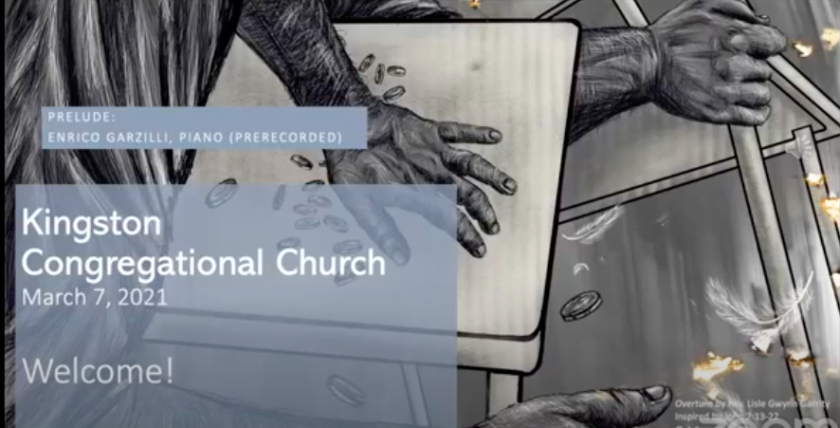